We’ll hear music inspired from events on September 11, as well as some of the composers on this special episode of What’s New! from WBAA in Purdue, IN.

Conductor JoAnn Falletta shared: "Can anyone be the same after 9/11? Can I ever forget the images I saw on television...or later, the heartrending homemade altars of flowers and candles on the New York city streets we thought were invincible?

Most of all, I remember how important it was to be together that weekend at our concert, to sit in that darkened hall and draw comfort from Beethoven and from each other, to sing our National Anthem with a searing intensity we had never felt before, to believe that the part of man that could create such beauty as music was the part of us that would sustain and heal us and, somehow, make us whole again." 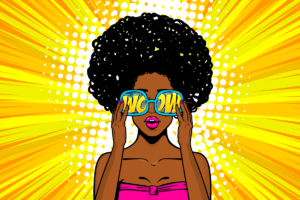 Point to the Skyy 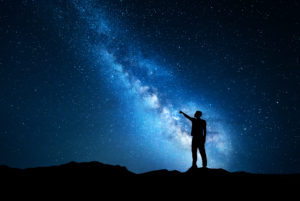